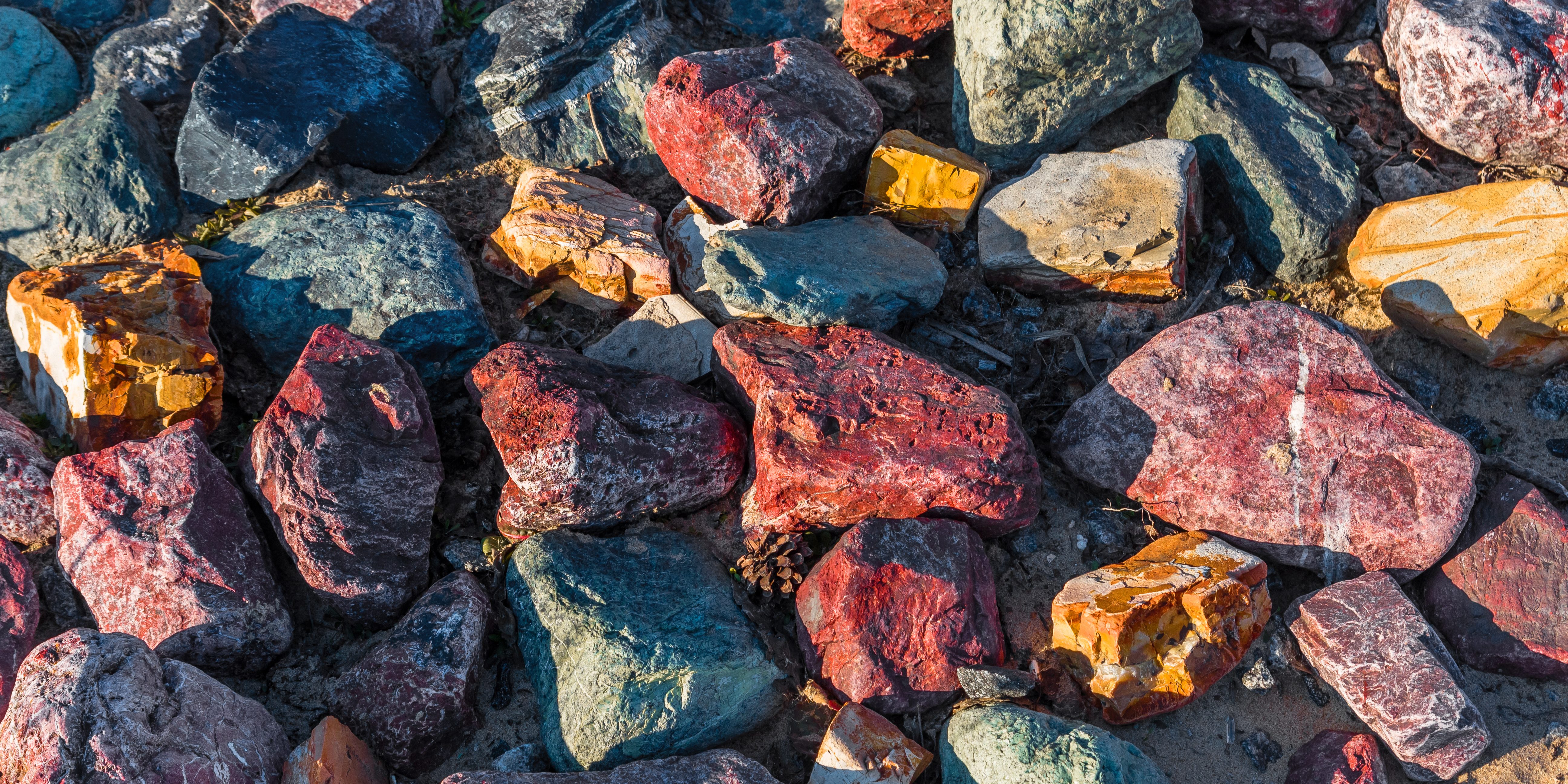 There are thousands of varieties of rocks in the world that we use and enjoy in our everyday lives. Rocks are used as a building materials, decorations, food, energy, pesticides, cement, monuments, architecture, soap, and so much more! It is often easy to forget all the uses that rocks provide for us because we also just think of the normal uses that we see all the time. Out of all the different kinds of rocks there are, there are three categories that they all fall under: igneous, sedimentary, and metamorphic.

Igneous rocks are formed when molten lava cools. They can form inside the earth or on the outside when a volcano erupts. These different types are known as intrusive and extrusive igneous rocks. They can be a very smooth and shiny but there can also have air bubbles that form inside of them creating a crater like look. Examples of igneous rocks given my Geology.com are: 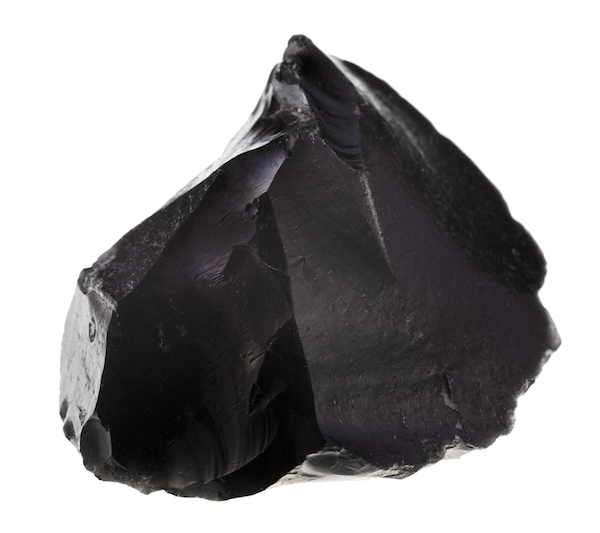 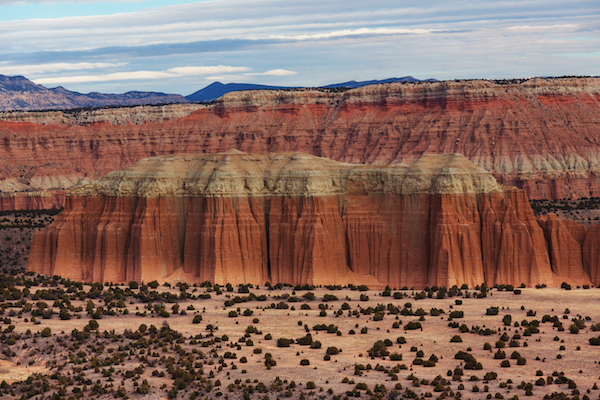 Metamorphics rocks are mostly formed underground because they are formed by immense heat and pressure. Because they are formed underground they often have layers of materials in them as well. They also often have crystals and other gems that form into them. It is also said that metamorphic rocks create a perfect place for minerals to grow over time. Types of metamorphic rocks from Geology.com are: 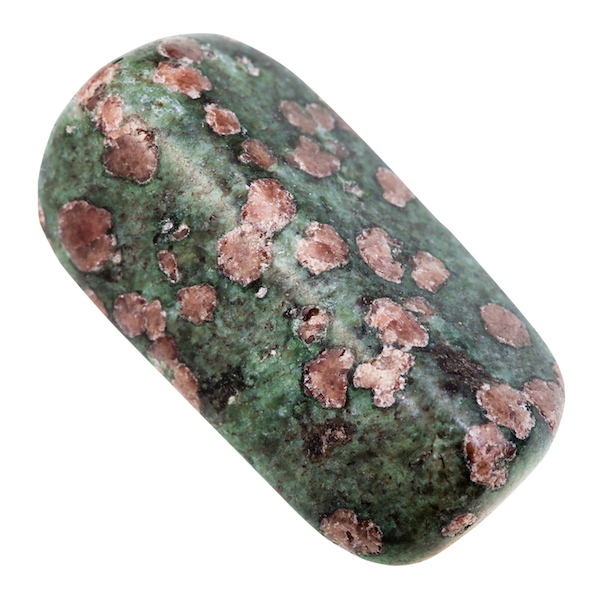