Most Expensive Space Rocks in the United States 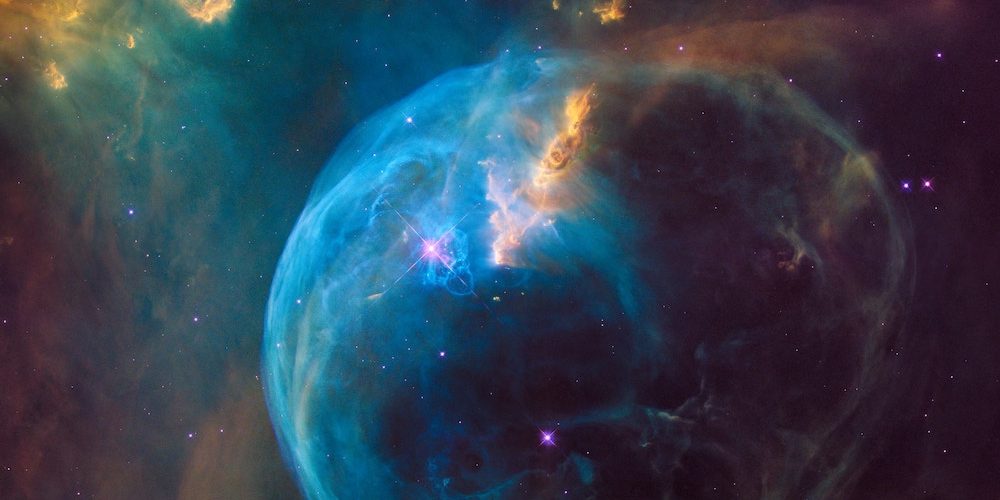 Space is fascinating and mysterious. Humans love to dream about what lies beyond our little blue rock, but occasionally we get rocks that land on our planet from the beyond. It is exciting to see these rocks because they are the closest most of us will ever get to space. A meteor is space debris that enters Earth’s atmosphere but explodes before impact, and a meteorite manages to hit the ground before exploding.  There is a lot to learn about space from meteorites and rocks from the moon, but some of the rarer and more expensive ones capture our imagination

It is the largest meteorite ever found from Mars. It was discovered in Nigeria and has since been cut up and distributed around the globe. It crash-landed on a farm, and the farmer reported hearing an explosion and feeling a shock wave from 10 feet away. The meteorite weighed 40 pounds and it was purchased by Robert Haag, a meteorite dealer.

Many people saw the videos in 2013 that went viral when this meteor exploded over Russia. A light brighter than the sun raced across the sky and exploded before it landed. The blast caused 1,500 people to go to the hospital due to injuries, though thankfully there were no deaths reported. This explosion shattered glass windows and partially collapsed buildings, making it one of the most destructive meteors since 1908. Pieces of it have sold for incredibly high prices.

This absolutely massive meteorite was found in Saskatchewan, Canada. It was found in multiple large pieces, the largest chunk weighing 117 lbs. It is a beautiful polished stone with glowing amber crystals and it is now in the Royal Ontario Museum. This meteorite is 4.5 billion years old and a very rare Pallasite meteorite, an asteroid that has an iron core. Only 83 have ever been found on Earth.

Much, much larger than The Springwater Meteorite is the Brenham Meteorite that weighs up to 1000 lbs. It is the worlds largest Pallasite meteorite and was found in a farm in Kansas.  Before it was discovered by modern farmers, archeologists discovered that Native Americans were trading the iron from pieces of the meteorite. This impressive meteorite can be seen in the Kansas Meteorite Museum and Nature Center In Haviland, Kansas.

Possibly the oldest and most beautiful meteorite ever found this pallasite meteorite is around  4.5 billion years old, making it as old as the planet itself. This stunning rock is covered in crystals and was found in the mountains of Fukang, China. It weighed 2,211lbs and was taken to the Tuscon Gem and Mineral Show, where it captured the worlds attention.