The Mystery of The Slithering Stones 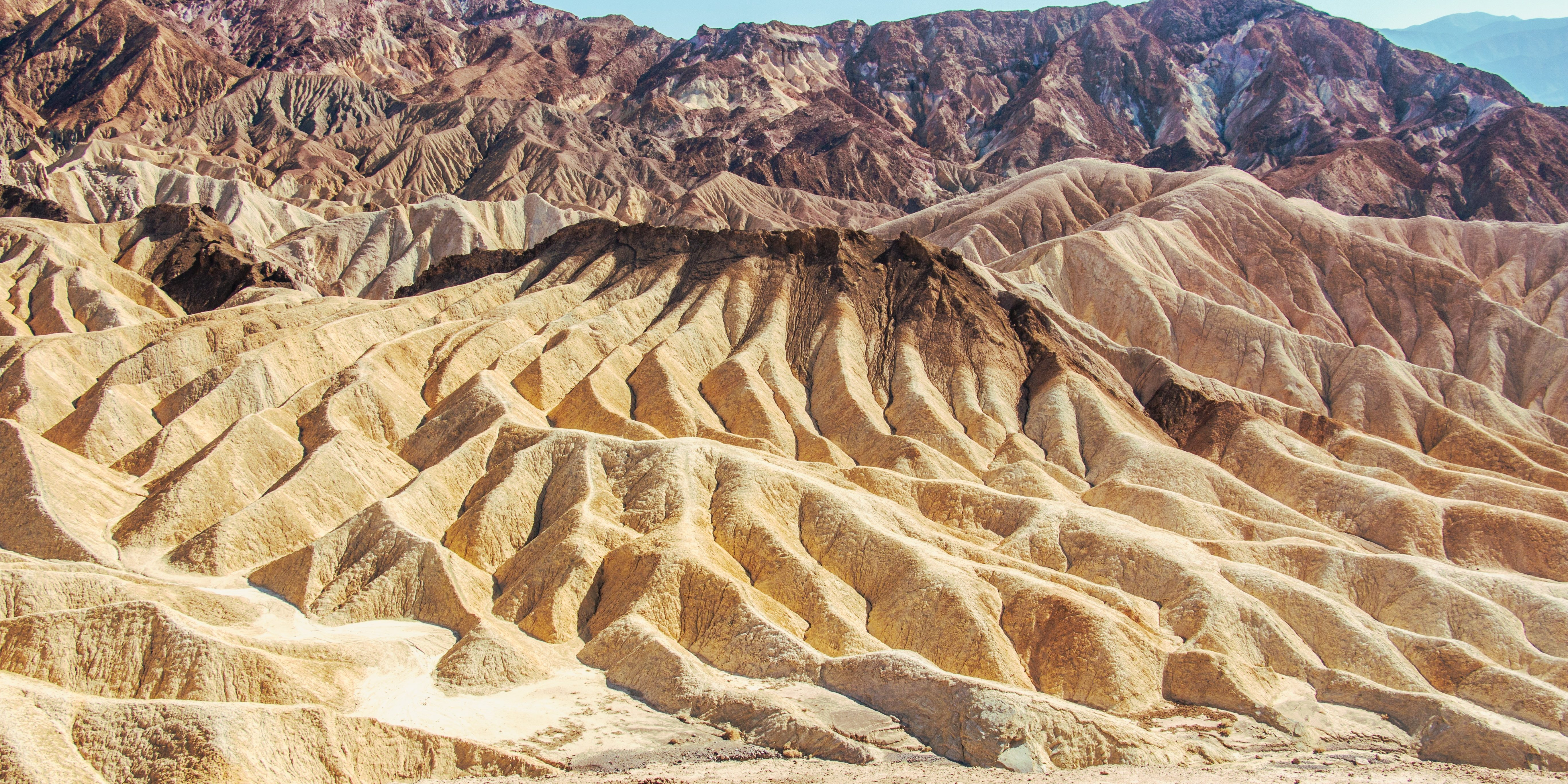 If you ever find yourself in Death Valley, California you will find little vegetation, and even fewer animals,  only sand, rocks, and heat. But if you look closer, you may see that some rocks have trails leading from them as if they have been moving all on their own. The “slithering stones” of Death Valley have baffled scientist for decades before the mystery was solved. But the answer might be more surprising than you think.

Aptly named, this national park has some of the hottest temperatures ever recorded on Earth. It is below sea level and is one of the driest deserts in the world. This brutal valley was made into a National Park in 1933 by President Herbert Hoover. It got its infamous name in 1849 when pioneers were making their way to California for the gold rush and they decided to take an unknown shortcut. They crossed through the valley and 13 pioneers died on the endeavor. As they were leaving, one of the pioneers looked back and said “goodbye death valley” and the name stuck. The Valley was also home to the Timbisha Tribe.

Despite its name, there is a lot of life found in the national park. Even though the scorching heat (The hottest temperature recorded was 134 degrees Farenheight) you can still see 80 species of birds that thrive near the 600 lakes and ponds scattered throughout the 1.8 million acres. You can see wildflowers and sand dunes in one place. But the slithering stones are located in the Badwater Basin, a salt flat that looks like the one in Utah.

The stones themselves were a source of confusion and mystery for the public and scientist alike. Massive stones were leaving zigzagging patterns around the sand, some rocks were as large as 500 lbs. Besides the trail that they were leaving behind, there was almost no other indication of how they could be moving by themselves. Ideas ranged from very strong winds to conspiracy theorist saying that it was ghosts trying to make contact. It wasn’t until Richard Norris and his team put a GPS tracker on the stones and mounted them with cameras to figure out how they moved. After observing them for most of the night, the team figured out the secret.

When the conditions are just right, a thin layer of ice will form on the surface of the playa and then a light breeze will send the rocks skittering across the desert. By the time the sun rose and all the ice melted, all that was left would be the tracks of the rocks for observers to see. These conditions only happen rarely, so they were happy to have witnessed it for themselves. It seems contradictory to have a location that has the hottest temperature on Earth be able to form ice in the middle of the night, but that is part of the mystery and spectacle of this planet that we live on.