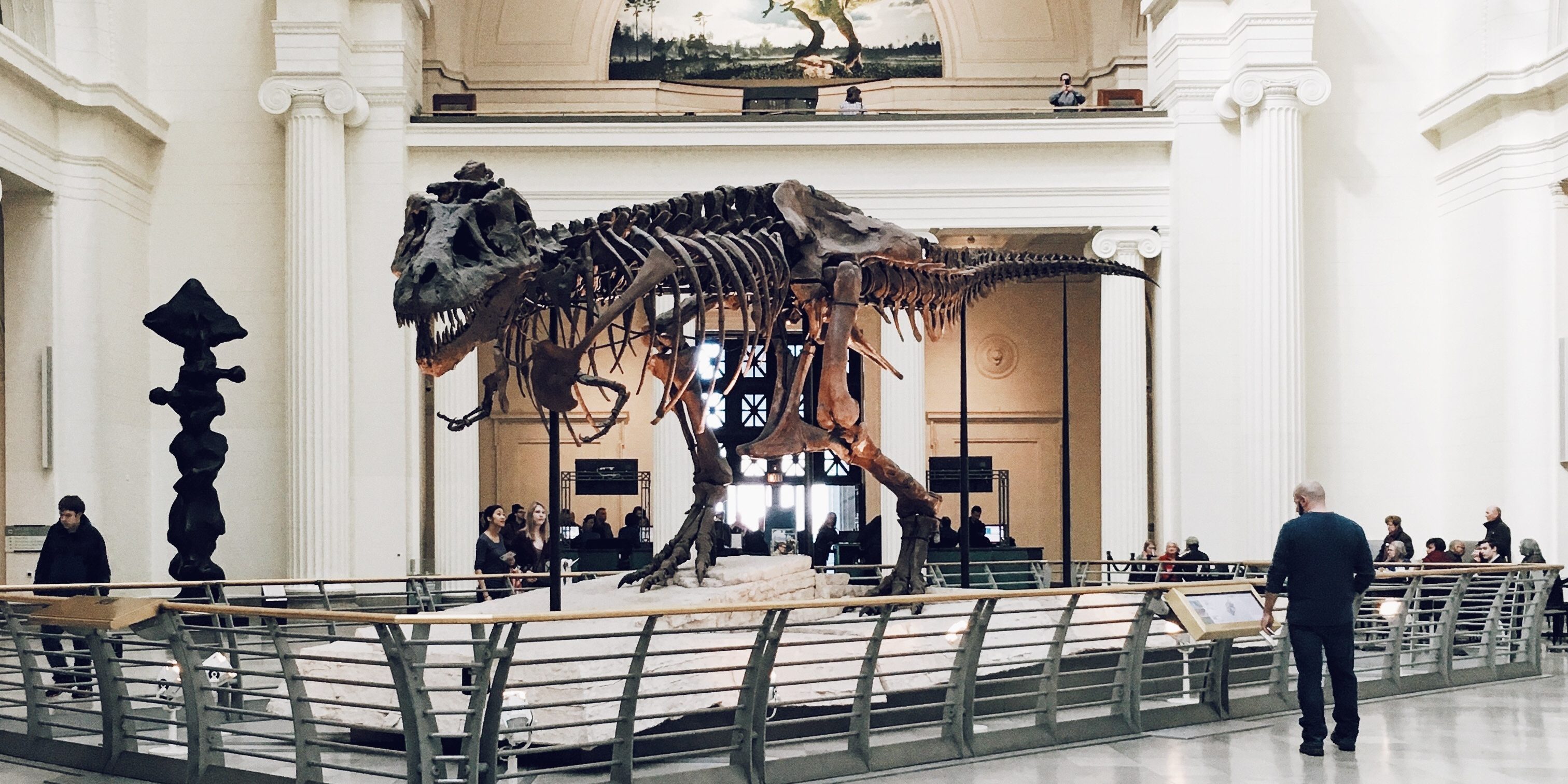 We are very lucky to live in a place that is surrounded by such natural beauty. Southern Utah is home to so many unique rock formations and locations that people come from all over the world to see them.  We have volcanoes, lava tubes, petrified sand dunes and lots of dinosaur fossils! There are some amazing locations that you and your family can travel to see these rare and fascinating bits of prehistoric rock records, like the dinosaur tracks located in Warner Valley. The way that fossils are formed and preserved in the stone is such a rare phenomenon that we are lucky that we can see how these animals lived millions of years ago and even trace their steps. Fossil records are an important key to understanding the world around us, and learning about them is a hobby that people of all ages enjoy.

How Dinosaur Tracks Are Formed

Many people don’t realize that Utah has a state fossil called the Allosaurus because it was discovered at the Cleveland-Loyd Dinosaur Quarry. The Allosaurus is the Carnivorous dinosaur the walked on its hind legs and could be up to 39 feet long! This massive animal roamed the earth 150 million years ago and is one of the most well-known predators besides the T-Rex. The bones found in the Cleveland-Llyod Dinosaur Quarry helped bring the dinosaur to the spotlight. The Cleveland-Llyod Dinosaurs Quarry is the largest locations of dinosaur fossils ever found. Located in Emery County, this massive site had over 12,000 bones removed it is still being studied to this day. The site a national moment that is open to the public. More can be read about the Quarry here.

All around us the fossil record of massive reptiles that were on the earth millions of years ago. Movies like Jurassic Park capture the public imagination because they try and convey what it would have been like to live with these magnificent creatures. Geologists and paleontologists use rock formations and fossils to try and piece together a complete history of life forms on earth and where we all began.  If you would like to learn more about dinosaurs, you can go to the Dinosaur Track Museum or travel to farther out in the desert to Warner Valley and Emery County to see these amazing fossils yourself.

Reconstruction of fossil of Scipionyx samniticus, genus of compsognathid theropod dinosaur from the Early Cretaceous of Italy

Making and Maintaining Your Own Gravel Driveway
January 1, 2019
Go to Top