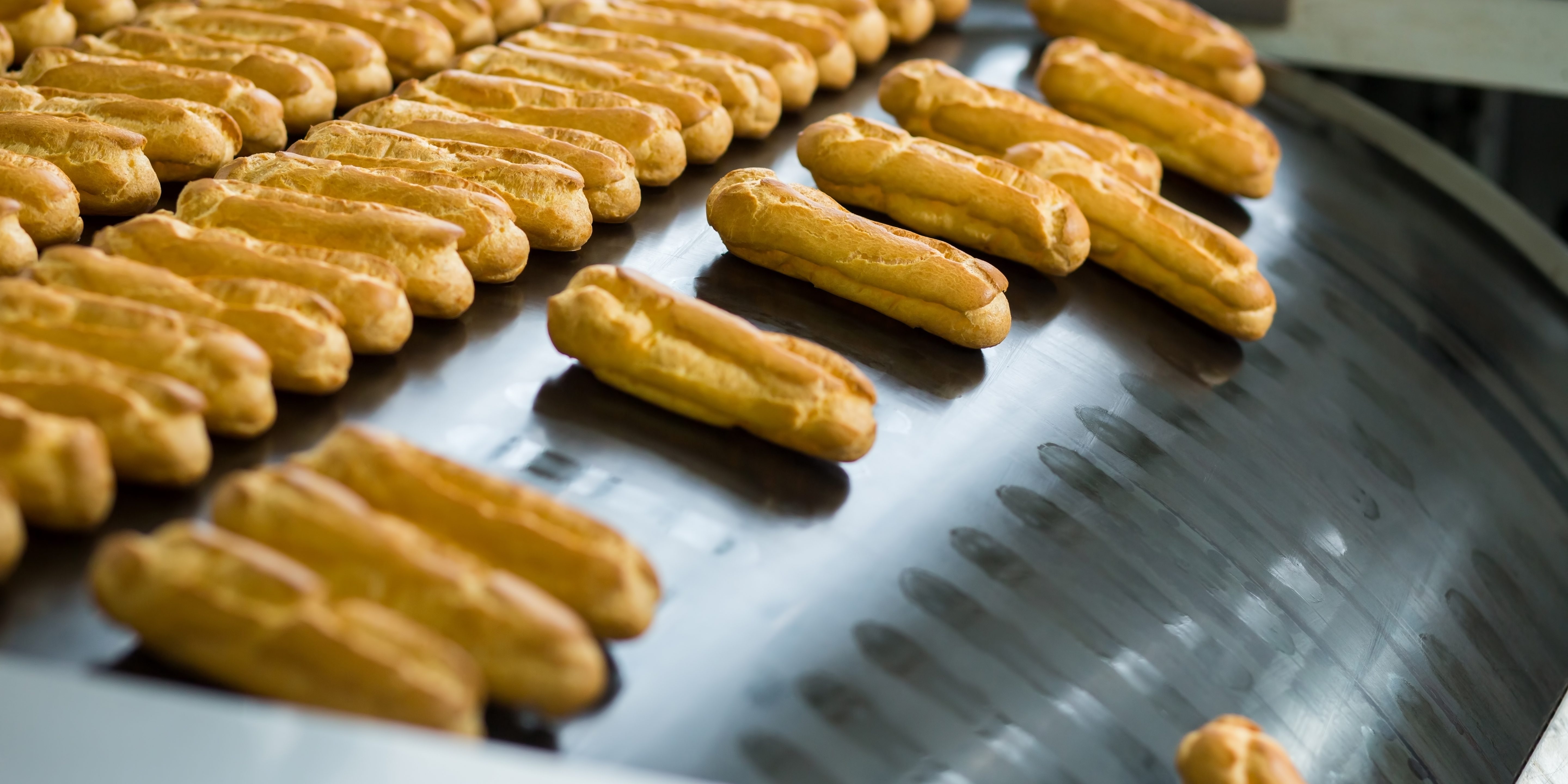 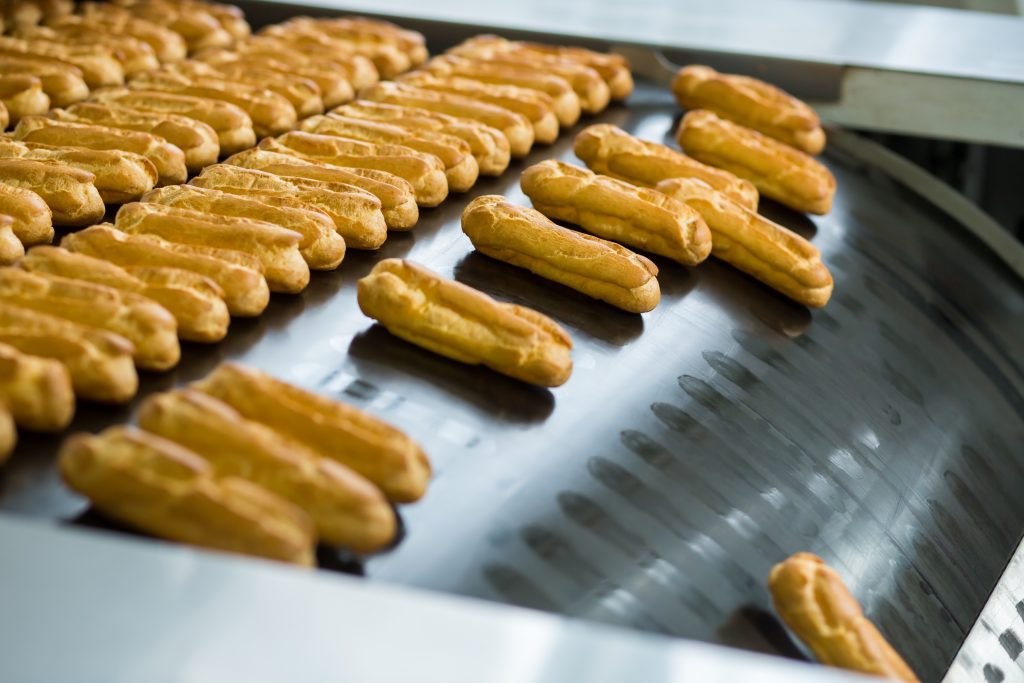 Conveyors were invented around 1795, there is a debate on the actual date it was invented but that was when it was first documented. The main push for their invention was the start of the industrial revolution that caused a need for assembly lines to go faster. A conveyor belt was the perfect solution. It could allow workers to stay in their own station as the products and materials came to them. It first was invented for the coal mining industry and the invention saved the miners so much time and energy. To say the least, the conveyor belt revolutionized factory work and the assembly line.

From when the conveyor was first invented, it has since developed to have so many more uses. It is used to be able to transport large materials short or long distances without having to load and unload them into a truck, and many others things in the building and construction industry. A conveyor allows for constant movement to take place for materials being transported. Before the conveyor, anything that needed to be moved or transported had to be done by hand, because the car was not invented. Transitioning from moving material with wheelbarrows to a conveyor belt was a monumental improvement. Even in today’s time, it would take twice the amount of time to transport things using a truck instead of a conveyor. A truck cannot be constantly moving something like a conveyor can, it has to pick up the material, drive it there, drive back, and then pick up more.  The conveyor has saved thousands of hours of time, and the conveyor has since developed to being used in everyday things as well. Some of the most common everyday uses of the conveyor are: escalators, airport luggage conveyors, roller coasters, sushi conveyor belts, treadmills and more! 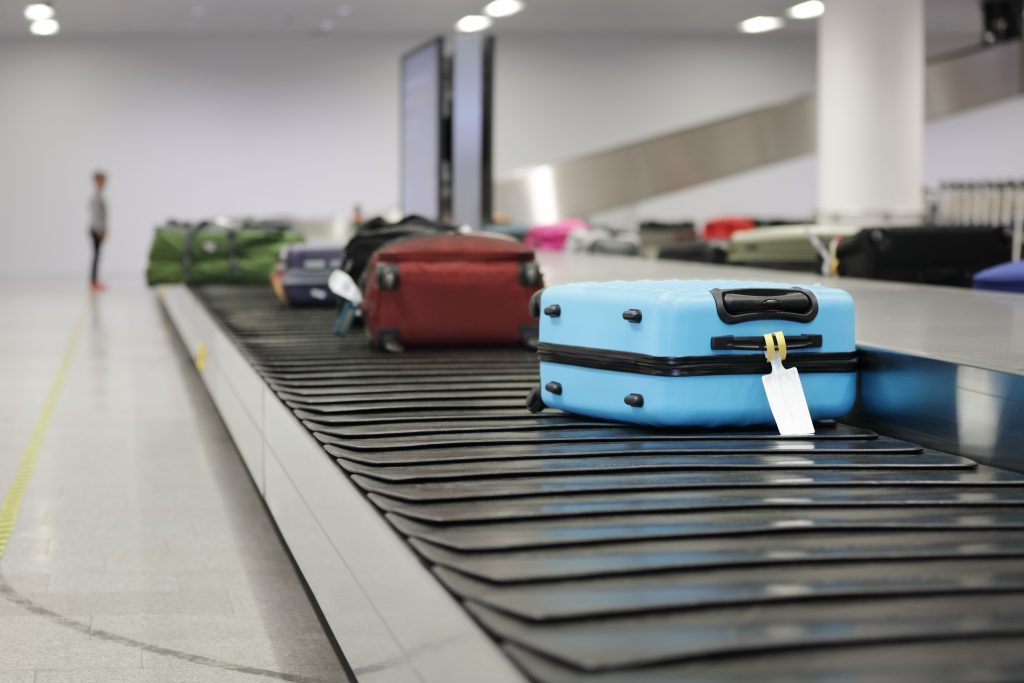 Know that we have a background on the conveyor, let’s hear some interesting facts about them: 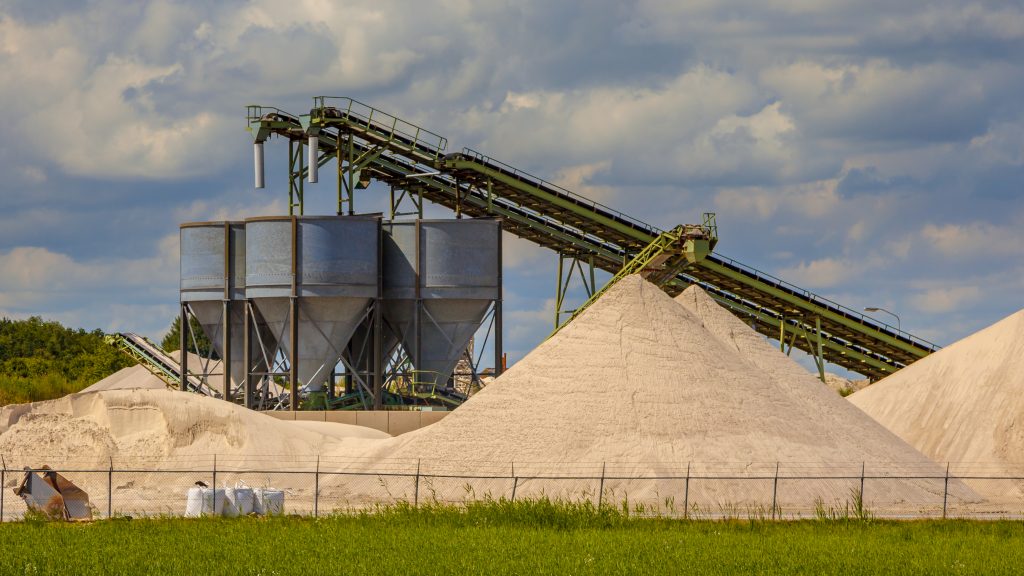 At Crusher Rental & Sales they provide a couple of different kinds of conveyor belts with their equipment. They offer Stackable Conveyors, Radial Stackers, Portable Radial Stackers, and more. There are many sizes available, so just call if you need a conveyor for your aggregate and recycling needs.