Is Asphalt or Concrete Stronger? 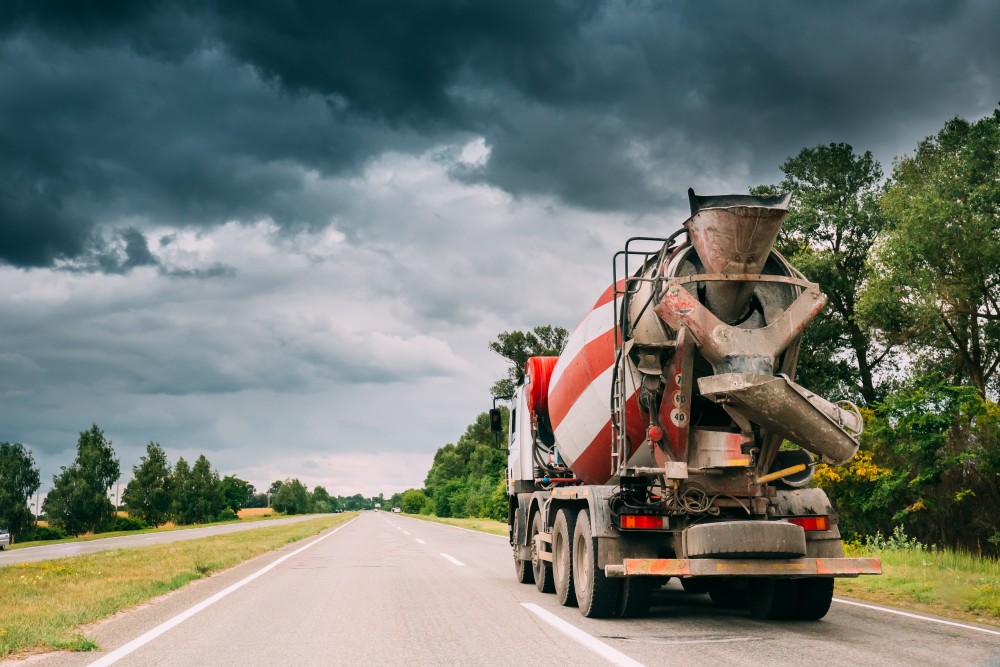 When you think of materials that are used for their long-lasting and sturdy qualities you often think of asphalt and concrete. It makes sense most roads, driveways, sidewalks, and parking lots are made of these materials. But how is it decided when one works better than the other? Or in another sense, which one is stronger? Before delving into the logistics of the questions lets first discuss the definition of each material. According to Dictionary.com, here are the definitions of the materials. 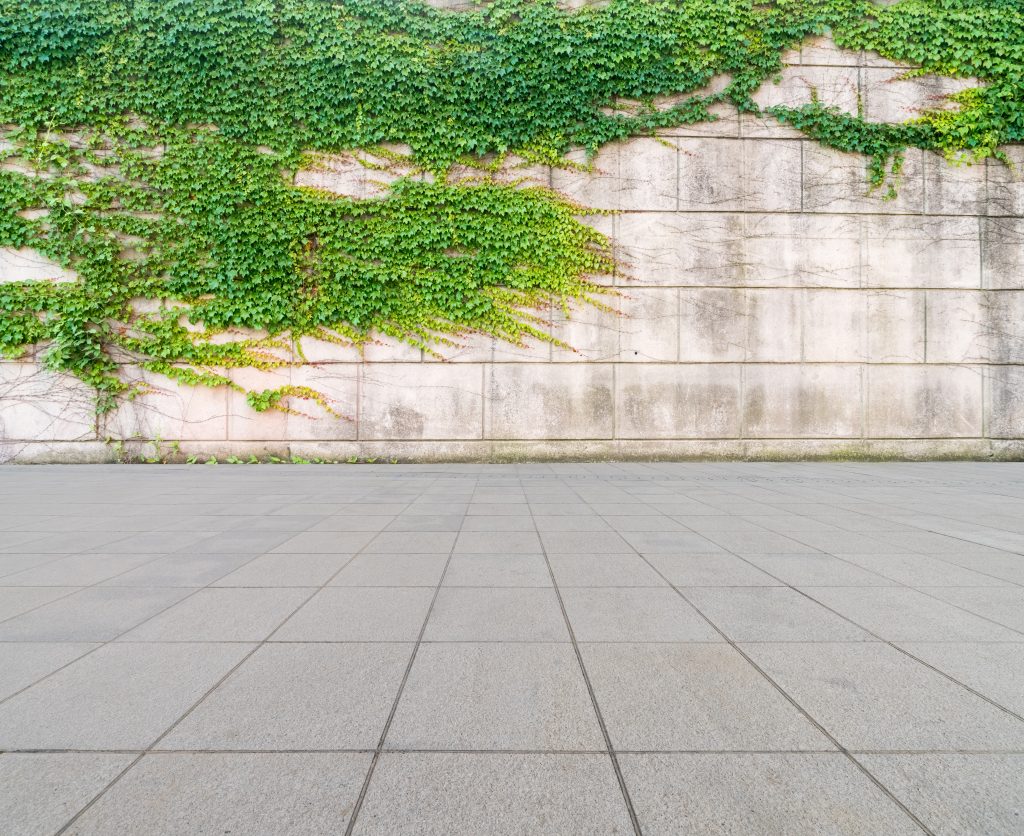 Both definitions portray the materials as a conglomerate group of rocks that are combined in some way to produce a hard, sturdy substance. Which is, of course, is why we use both materials to build our roads and other things that need to last for long periods of wear and tear.

When comparing asphalt and concrete, there are a few factors to consider. In the building world, there is a common concept used to determine the strength of a material called the Structural Number. The structural numbers of the two materials are actually the same, they are both a 3.0. For this reason, it is a common misconception that they are actually the same strength. But there are other factors to consider to really see which is stronger.

When pouring asphalt there is less chance that is will be poured incorrectly or poorly because there are not as many stipulations to follow in order for it to turn out with high quality. Pouring concrete is another story. It requires a lot more planning and technique in order to pour a high-quality slab that will not crack and will last. Yet if the job is done well, concrete will last for 30-40 years, which is much longer than the lifespan of asphalt.

During the lifespan of concrete, even with it being long, it is still prone to crack at any stage. Cracks in concrete are very hard to fix, and once fixed it is very noticeable. This is one of the main reasons that asphalt is considered stronger, because it is a lot less likely to crack, which does attribute to its strength.

What is it Used For?

Roads tend to be made of asphalt because the chance of it cracking is lower, which mean lower maintenance, and because it is significantly cheaper. Sidewalks are not used as much as road and are a smaller area and so it is more common to have concrete. Having cracks in concrete is also more menial of an issue than having giant cracks in roads that are used every day. Driveways are often made of concrete because it looks nicer and homeowners are willing to pay the extra amount to add a cleaner looking accent to their home. Overall, each has its strengths and weaknesses and the best answer for which is better to use is mainly based on what it is being used for.

Making and Maintaining Your Own Gravel Driveway
January 1, 2019

Most Expensive Space Rocks in the United States
December 1, 2018